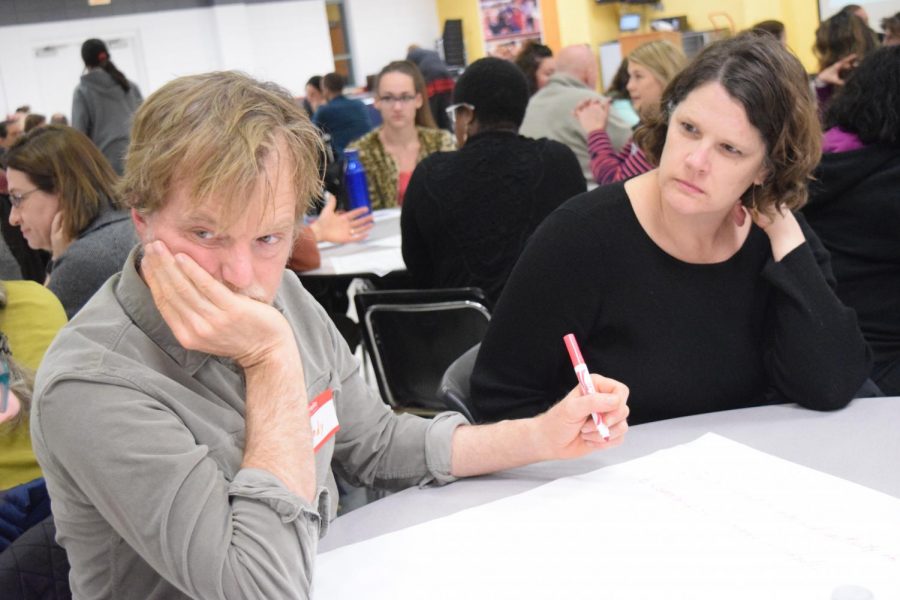 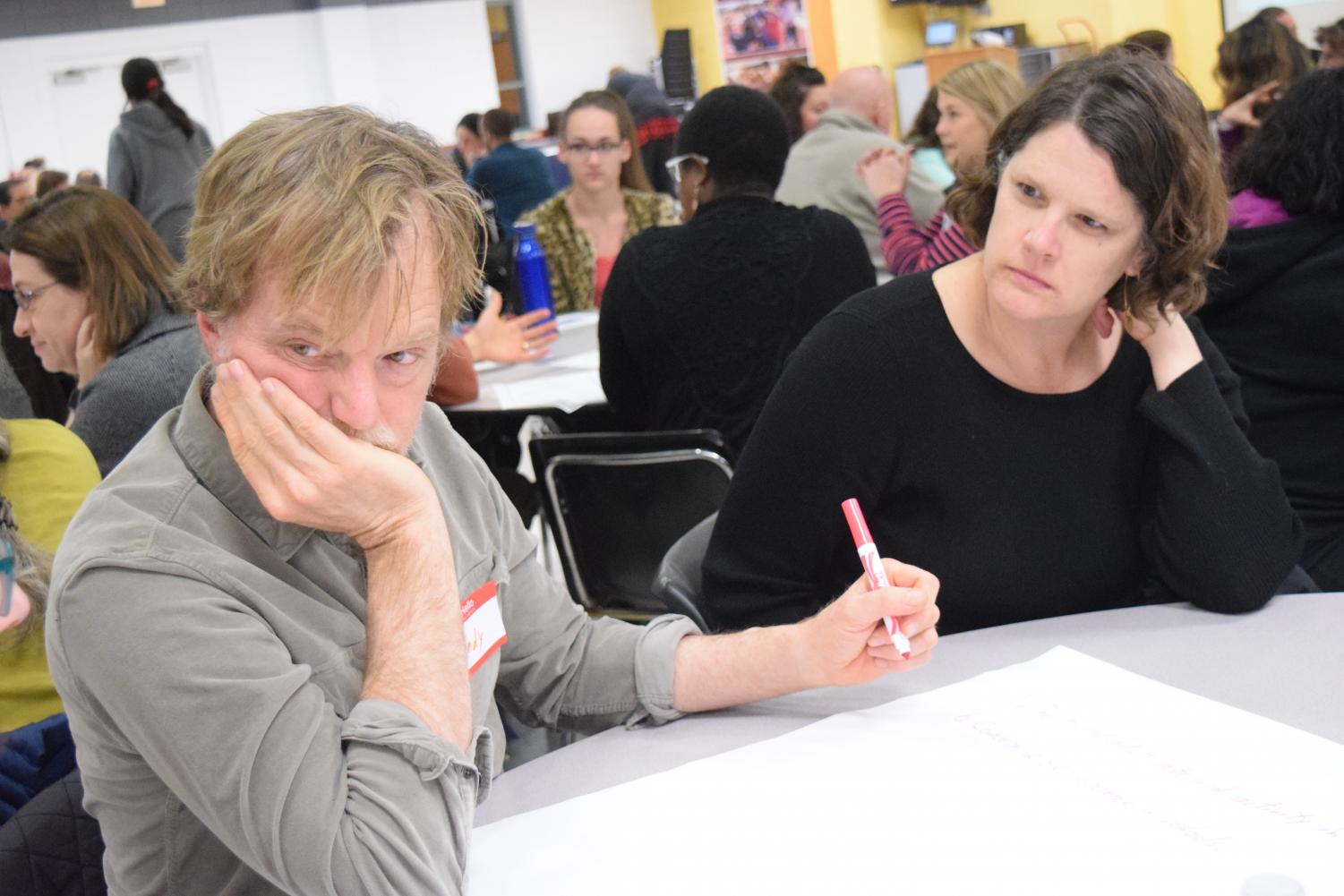 With the safety of staff and students in mind, the Lawrence community is continuing to search for solutions after multiple weapons were discovered on campus.

Since the incidents in February, the district has emphasized putting the safety of families first. On Feb. 21, Superintendent Anthony Lewis hosted a meeting at Lawrence High to hear feedback from these families. One clear issue being addressed from these findings is student and staff relationships.

“We want to focus on nurturing relationships between students and staff, but that’s just one step,” Lewis said, “For me, it’s about taking a moment to check in on our students.”

The issue of relationships has been the focus of Lewis’ immediate solution while the district analyzes feedback data from students and parents. He hopes identifying staff that provide safe environments will translate that success to a larger scale.

“I think one of the things that teachers across the country struggle with is how to build those relationships with students, Lewis said. “[We’re looking] at the teachers that were named numerous times as trusted adults and find out what they’re doing to build meaningful relationships.”

Some students are also using a data-centered approach to make schools safer. Junior Siona Baker created an Instagram account called LHS Polls, from which she surveyed dozens of students on issues ranging from safety to recognizing school administration.

“One of the things we focused on was overall how safe students felt in school,” Baker said. “We found in the responses that the majority feel unsafe just walking in the halls because of how vulnerable it feels.”

Baker hopes that the creation of the polls will better incorporate student voices during these discussions, but encourages students to continue voicing specific concerns within their communities.

“If you have an opinion, talk to someone,” Baker said. A lot of teachers especially are willing to listen so you just need to vocalize it.”

Even with a pragmatic approach, some students and staff feel the response should be more apparent, with a structured district plan being less important.

“The only thing I’ve heard are teachers asking things like whether the doors were going to be locked,” science teacher Zach Casey said. “Not sure we need to wait entirely for the district to do something, but that’s just what’s happening right now.”

Another pressing concern is that physical changes that will restrict outside access to the building and connect the main building and annex won’t be made until after the construction.

“[Teachers] haven’t heard much in terms of fixing things before the construction,” Casey said. “We’ve only heard things like, ‘Once the construction is done, the building will be secure,’ but that’s three years away.”

Lewis worries that a rushed physical solution would prove ineffective. Similar to mental health solutions, he wants to rely on research findings.

“We’ve had things thrown around like metal detectors and clear book bags,” Lewis said.“The thing is, we’ve spoken to districts with these things in place, but there were still incidents where a student was still able to get a gun into the school.”

While no specific long-term changes will be made until after the second community conversation in late March, many hope the district will take action with the information gathered so far.

In the end, teachers like Casey want solutions to include student voices and advocate for students to continue bringing concerns to trusted adults.

“This is a huge concern and there are 300 staff members and 1,600 students,” Casey said. “You guys are going to have more ideas than we are, and one of them is going to be the right one.”