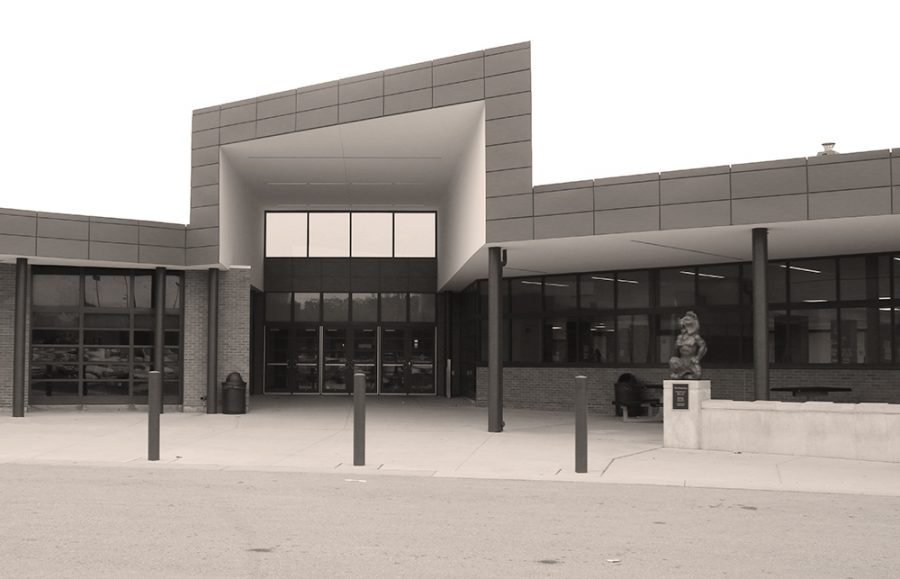 Administrators say no one threatened, credit students for sharing concerns

This afternoon, Principal Matt Brungardt sent an email to LHS students, parents and staff informing them that a firearm was found in a students backpack.

The email reports that the weapon has been confiscated by school resource officers. Multiple students reported hearing that this student might have been carrying a weapon, and a search was conducted. The student did not attempt to threaten anyone, or use the firearm, according to Brungardt’s email.

“There was no incident with the gun, and at no time were students or staff threatened with it,” said Brungardt.

Students made officials aware of the issue, Julie Boyle, the executive director of communication for USD 497, said in a media statement.

“We commend the LHS students who brought this safety concern to staff’s attention for immediate investigation and a safe resolution,” Boyle said. “The student’s parents have been notified and disciplinary action taken per Board Policy.”

Board Policy states that when a weapon is brought to school, the student will be expelled for no less than one year of school.

According to the Board Policy manual, “Possession of a weapon shall result in expulsion from school for a period of not less than one calendar year, except that the superintendent may recommend this expulsion requirement be modified on a case-by-case basis.”

Sophie Bracker Sturm, a sophomore and member of Students Advocating Firearm Education Reform, or SAFER, was shaken by the incident. SAFER, an LHS club formed after 17 people were killed last year at Marjory Stoneman Douglas High School, is made of students who advocate for stronger gun control.

“There is absolutely no excuse for a child to be able to bring their gun to school or have access to any firearms whatsoever,” Bracker Sturm said. “What happened at LHS today was horribly disappointing and honestly, disgusting. We must be better.”

She thinks the issue is simple.

“When it comes to gun safety in the U.S., it’s not rocket science,” she said. “When guns fall into the wrong hands, people get hurt. If you give guns to people who have been evaluated physically and psychiatrically, less people get hurt. People get mad because they think that they’re going to get their guns taken away, but if you’re a responsible gun owner, you have no need to worry.”

Bracker Sturm isn’t the only one concerned by this. The email sent by Brungardt thanked students who reported the issue.

“As you know- the safety of students and staff is our top priority at Lawrence High,” Brungardt wrote. “We commend our students for bringing this safety concern to our attention for immediate investigation and a safe resolution.”

The incident follows other recent issues with guns in Lawrence high schools. In November, a teen who took a loaded gun to Free State last year was sentenced to six months probation. And students at LHS were accused of exchanging a gun on school grounds earlier this year. One of those students, is scheduled to be sentenced later this month in that case.

LHS administrators were not authorized to comment further on the situation Wednesday afternoon.