Being deemed a slut is not a bad thing 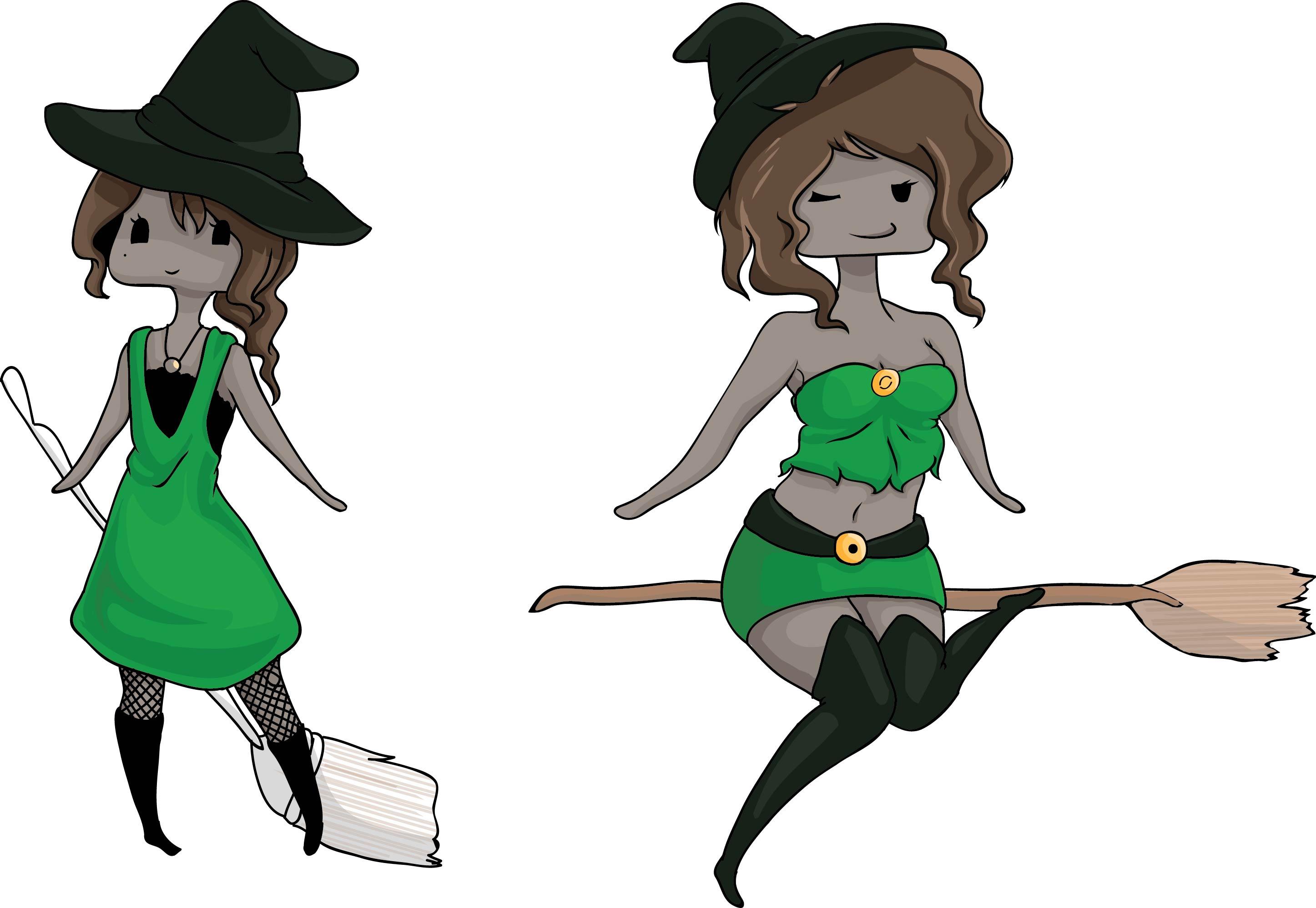 By Nia RutlEdge
On Halloween, costumes are short and tight, and labels like “slut” are brushed aside. If a woman was to wear a sexy Halloween costume any other day, she would certainly be shamed for it.
But should she be?
“Slut” is a demeaning word that is too familiar and common in feminine society. The word is thrown around and slapped on the foreheads of females as an insult.
What I don’t understand is what is so bad about dressing provocatively? What is so bad about being promiscuous? Personally, I’m not the kind of girl who hooks-up. But, does that make me any better than girls who do?
Women are called sluts whether they talk about having sex or not, and women are called sluts whether they have sex or not. To some, clothing choices may merit labeling a girl as a slut.
“I typically like to wear clothes that some people would call slutty, like thigh-high socks and short skirts,” senior Sadie McEniry said. “I definitely have been told I am a slut for wearing those clothes.”
In society, appearances seem to be the only trait people can focus on. Magazines, commercials and ads constantly douse women with pressure to look the way society wants them to look.
“I believe that people can do whatever they want and nobody should be judging them on what they do,” senior Brendon Maxey said.
Girls are slandered purely for their appearances. Interestingly enough, it’s as if Halloween is a free pass for girls who want to be sexy.
“Halloween is the one night a year when girls can dress like a total slut and no other girls can say anything about it,” Cady Heron said in Mean Girls.
But, it is hard to say whether the sexiness of Halloween is forced upon women or not.
“I guess society today thinks women should just expose themselves,” freshman Kyle Brey said.
In Halloween stores and online, it’s difficult to find a costume that isn’t sexy. The costumes are all short skirts and tight tops.
“It’s probably run by men,” sophomore Mariah Howard said. “They’re like, ‘Hey, let’s take out all the clothing and put in nipple tassels!’ ”
It’s as if being sexy is promoted on Halloween but looked down upon any other day. But looking sexy is not the problem. The problem is we judge people based on their appearances. It is socially accepted to verbally abuse those who do not dress the way society says they should.
“I think that you should show what you got, [and] flaunt what you got,” sophomore Blyss Yunger said.
The word “slut” is just one example of how women face a double standard. For example, men are not scolded as harshly as women for their sexual activity. If a man hooks-up with multiple girls, it is often not looked down upon.
If I called a man a “player” — which is almost the male equivalent of a slut — the term has a more positive connotation and is predominantly used as a compliment. So this opens a question. Why is it acceptable for a guy to have a lot of sex, but unacceptable for a girl?
“Girls want guys with experience and not all guys want girls with experience,” sophomore Broxton McGee said.
I cannot speak for all women, but I don’t particularly like a guy more because he is a sex connoisseur.
If a woman has sex with multiple people and does it often, there’s nothing wrong with it. As people, we make choices for ourselves. As long as we are happy with those choices and they don’t have negative effects on others, we should not be judged.
As long as the person is happy and being safe with their decisions, it’s not any one else’s right to judge. We need to stop trying to moderate people’s choices and focus on our own.