District works to update security protocol after incident at LMCMS 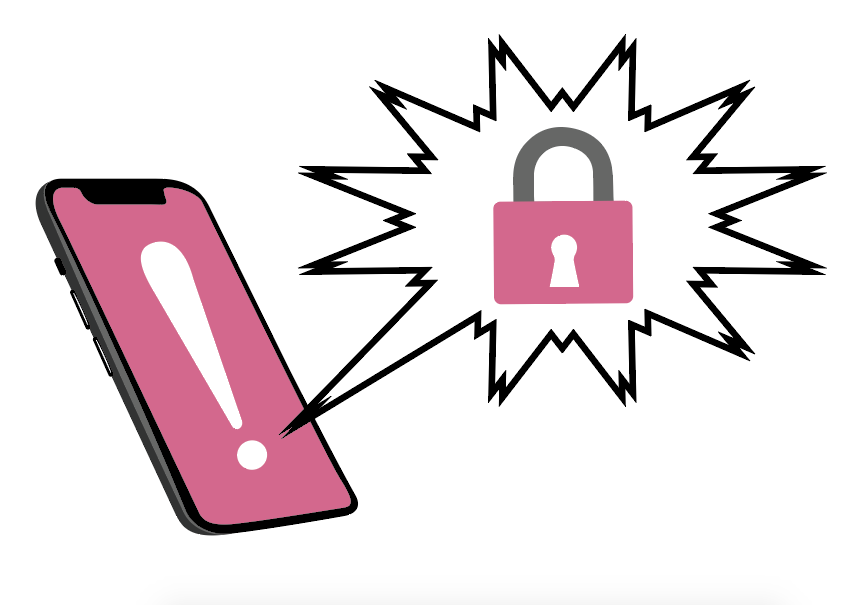 A lockdown at Liberty Memorial Central Middle School last month was so confusing that students panicked and a parent broke a classroom window to help students out of the building.

In the end, there was no crisis.

But this is not the first time confusion has wracked a school during a lockdown. Lawrence High experienced similar problems last year in the midst of a lockout.

At LMCMS, police were called by the school after what turned out to be an unfounded report that a student had a weapon at school, according to a district release. LMCMS Interim Principal Sabrina Tillman Winfrey announced a lockdown over the intercom, but the circumstances were unclear, and some students and teachers began to panic, according to the Lawrence Journal-World.

English teacher Molly Fuller said she tried to follow ALICE protocol to the best of her ability given the information she had.

“It was impossible to hear the entire announcement in my room, so I don’t know exactly what was communicated by intercom,” Fuller said. “I heard the words lockdown, drill and ALICE, so I sent an all-school email asking for clarification about whether it was a drill or not. Many teachers in the building replied back to me that it was not a drill and that we were to follow ALICE lockdown protocol, so I did that, and waited for further information.”

One worried parent used a fence post to break a classroom window in an attempt to rescue students from the school, according to the Journal-World. His daughter’s class had been taught by a substitute that day, who didn’t appear to have followed procedures.

At Lawrence High last year, another substitute didn’t follow protocols during a lockout prompted by an armed robbery at a business a couple blocks away. Unlike lockdowns when all classroom doors are locked, lockouts merely mean students should stay inside the building, although many teachers locked their classroom doors as well.

In the orchestra classroom that day, LHS students couldn’t find their substitute during the lockout.

“Our class heard the announcement over the intercom that we were going into a lockdown, and so we all headed to tomato room, which is what we call the room connecting the band and orchestra rooms, and is where we have been told to go during any lockdown situation,” said senior Emmeline Snyder.

Snyder said she and other students thought the substitute would follow.

“After waiting for a bit and seeing no sign of her, we decided to close the door of the room and barricade as we had discussed if a situation like this were ever to occur,” she said. “Throughout the entirety of the lockdown we had no idea where the substitute was and were left alone as a class…Once the lockdown had been cleared, we left tomato and found our substitute had locked herself in the orchestra teacher’s office.”

Another issue that arose during the LHS lockout was communication. Students were returning from the College and Career Center at the same time the lockout was beginning, but there was no way to notify them to avoid campus.

According to Julie Boyle, communications director for the district, there is no current way to alert kids at the College and Career Center if there is a threat in the main building.

In light of these incidents, the district is looking into a PowerSchool system to store cell phone numbers of high school students and district employees.

“This would enable us to upload that contact information to our emergency notification system, SchoolMessenger, Boyle said. “When that data is in place, we plan a rollout of emergency text alerts for high school students, district employees, and all parents and guardians, with an opt-out option provided. This will be an addition to our current automated capabilities of calling and emailing staff and parents/guardians who have up-to-date contact information on file with the district.”

During the incident at LHS last year, according to Snyder, many students checked the Lawrence Journal-World to get new information about the lockout.

“The only communication our class had about the emergency was the general announcements made over the intercom to the entire school,” Snyder said. “This was a big factor which contributed to many students’ confusion and fear over what was going on, not just in the orchestra but the entire school as well. In order to have more information on what the situation was, many of us were checking Lawrence-Journal World and contacting our parents.”

Boyle said that using concise language is the most effective way of communicating information.

“Any employee with information about a safety concern should alert the proper authorities and others in the building using clear and concise language to communicate the nature of the concern,” Boyle said. “Our ALICE training, for example, includes instructions on using plain language and sharing updates as the situation changes.”

For example, if there is a threat inside the building, ALICE training calls for announcements to state as much information as possible about the nature and location of the threat so teachers can determine if their students should stay behind locked doors or evacuate the building — a decision that can change depending on the situation.

Substitute teachers, like those at LHS and LMCMS, receive some ALICE training.

“As part of its employee training program Hunter Morgan, the company that the district contracts with to provide substitute teachers, shares an ALICE video, reviews lockdown and lockout procedures, and provides a handbook that includes the school district’s emergency protocol,” Boyle said.

The district is currently looking at the consistency of the training given to substitutes, according to Samrie Devin, the district’s director of human resources who works closely with Hunter Morgan. LHS teachers were told that the district was working on signs to post in classrooms that would help clarify procedures for subs and other faculty members.

“Our district is currently working to develop a consistent process that would provide more information and training for substitutes,” she said.

Snyder said she didn’t feel like the substitute did her job when LHS experienced a lockdown.

“The sub didn’t take any accountability of where her students were or at least check the sub plans to know what our class procedure would be for a situation like this,” Snyder said.