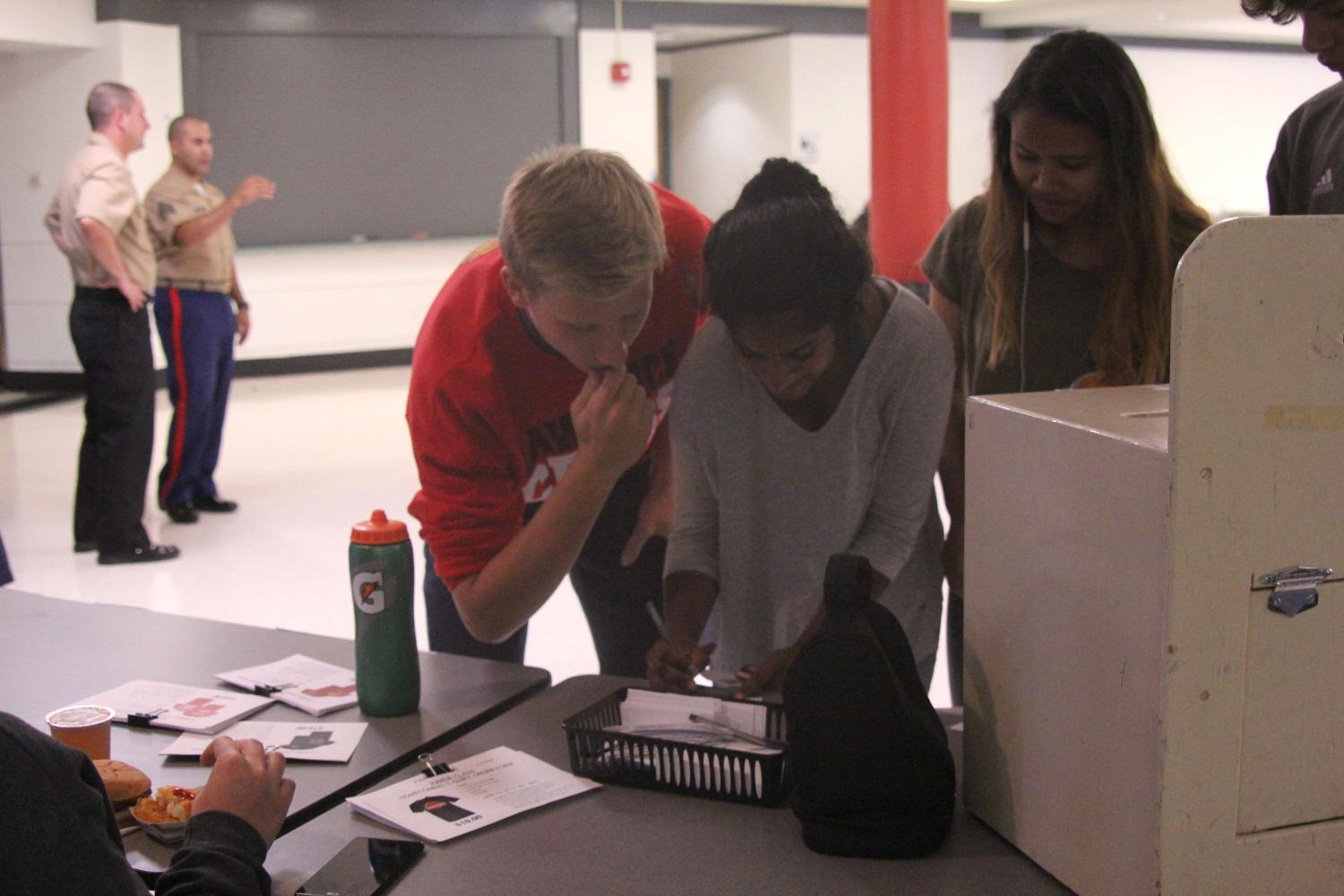 By Anahita Hurt and Izzy Hedges

This year, Lawrence High is dropping the gender-specific homecoming titles of king and queen, instead referring to “homecoming royalty.”

Previously, nominations were defined by the male and female specific titles, leaving out non-binary students.

“I think it’s really good,” student body vice president Vera Petrovic said. “I think it’s fairly progressive and moving in the kind of direction that a lot of schools are going and that we want our school to go. I think it’s important because it promotes an inclusive environment at LHS and makes it a safe space for everybody.”

The change was discussed by assistant principal Mark Preut and Student Council sponsor Keri Lauxman last year. It was further considered this summer and announced by administrators at the first StuCo meeting in August.

“I think that it’s definitely a good change, because it makes everyone in the student body feel more included,” student body president Graham Edmonds said. “Before, by putting gender labels on it, not everyone felt like they were included.”

Capes and crowns will all be identical, and teachers will be a part of the election process as well.

The change is happening in an attempt to be inclusive of all students, as Pruet was approached by many who said they felt that the gender specific titles were exclusionary.

“There was conversation about it at the advisory board, not about Lawrence High specifically, but about how do we take specific gender roles out of activities and school events,” said Pruet. “I know that I’ve had conversations with administration about how we’re doing it and about the process; I know they’re reviewing it, they’re looking at it.”