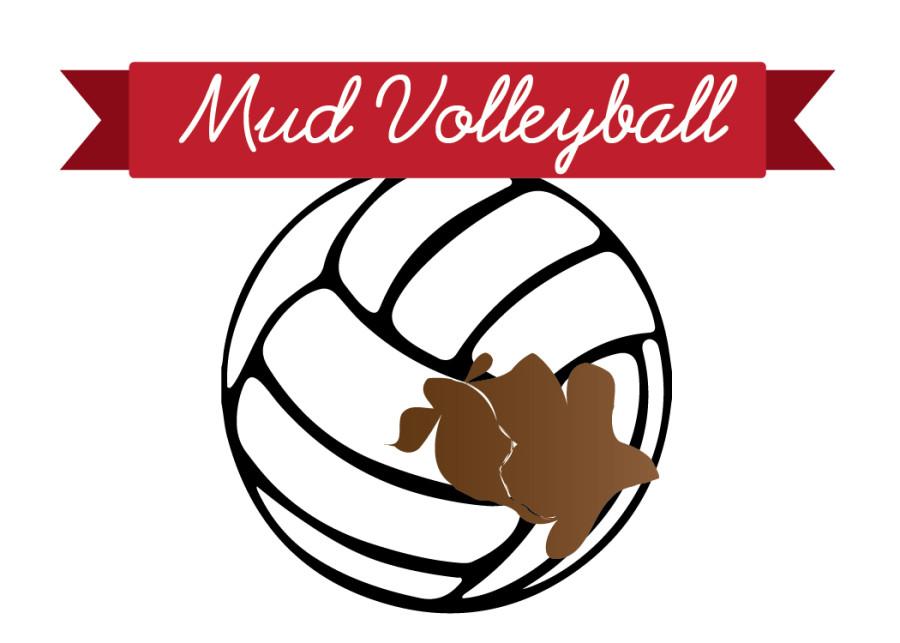 Every year since the fall of 1986, Lawrence High has kept the tradition of mud volleyball, getting teams of students and staff together to splash around in mud and play volleyball on a Sunday.

Over the years, mud volleyball has transformed from a recreational activity in a backyard to a competitive tournament at Broken Arrow park.

Anatomy Teacher Jo Huntsinger has helped run mud volleyball for the past 30 years.

“The tournament began as a picnic sort of thing for Students Against Drunk Driving and has evolved into a 64 team single elimination tournament that includes every kind of kid we have at Lawrence High School,” Huntsinger said. “The location of the tournament has changed over the years as well. We have gone from people’s backyards to Lawrence Memorial Hospital, the Fire Station at 19th & Haskell, Douglas County Fairgrounds, and our current location at Broken Arrow Park.”

This year, the winning team will receive t-shirts.

Senior Elliott Abromeit has been involved in mud volleyball for the past three years and plans to participate again this year.

“I mean there are some really competitive teams out there, but I never really get that far,” Abromeit said. “I’m just glad I’m part of this school and able to participate.”

There are 52 teams with less than a week to go until the tournament on Sunday, May 1.

Volunteers from STUCO set up all of the mud volleyball courts and food tables, and at the end of the day clean everything up.

Mud volleyball brings together the student body for an enjoyable experience at the end of the year.

“I can’t think of a better way to end the school year than by hanging out with your friends, family, and staff members at Lawrence High School while we play volleyball and eat junk,” Huntsinger said.