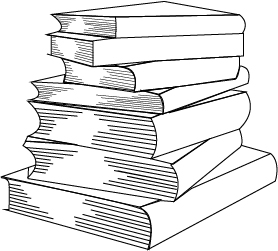 Acting teacher Jamie Johnson’s Acting II and Acting III classes made three storybooks come to life on Jan. 18 by acting them out in front of toddlers at the Hilltop Children’s Develop Center on the campus of the University of Kansas.

“We chose ‘Tuesday,’ about a little panda who has a giant sneeze,” Johnson said. “We did ‘This Is Not My Hat,’ about a fish who steals a hat, and a version of ‘There Was An Old Lady Who Swallowed A Fly’ because I thought they might know that one.”

Smaller enrollment numbers in the upper-level acting classes gave Johnson the leeway to travel with the group, as well as put together the skits for the classes.

“We had this process of putting everything together,” Johnson said. “We went to the library and gathered a bunch of children’s books, and then after that we picked out which ones we thought would be the easiest to dramatize.”

Although she said there are inevitable difficulties when performing in the community, the class will be traveling to Sunflower Elementary school later this month to perform for another group of students.