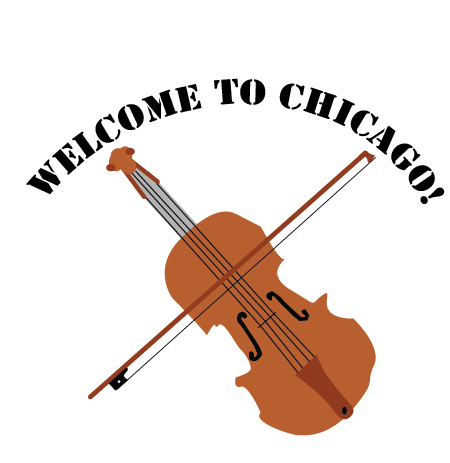 From March 8 to March 12, sophomore, junior and senior orchestra students went to Chicago for the annual music department trip.

During the four day trip, the group performed at the Field Museum and were led by a conductor from Northwestern University.

“The best part was performing at the Field Museum, where hundreds of people got to watch over the course of two hours.”

As well as playing at the Field Museum, students went to see the Chicago Symphony Orchestra and other Chicago landmarks such as Wrigley Field and Grant Park.

Originally, the orchestra was going to travel to St. Louis for the trip, but Chicago won out.

Orchestra previously embarked on the Chicago trip in 2013.