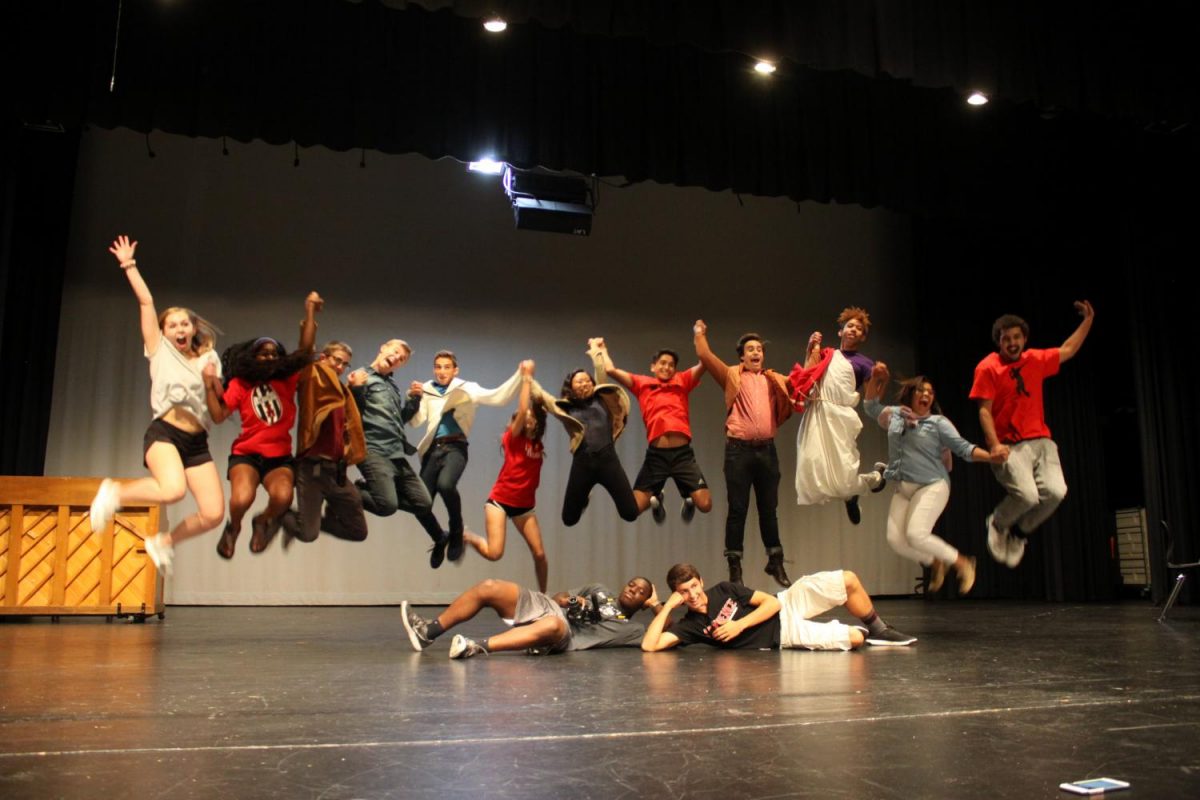 Production of the Homecoming video is completely back in the hand of Lawrence High students.

Last year, the film class at College and Career Center created the homecoming video. Because the class had students from both high schools, Free State and LHS students collaborated on the project.

This year, however, juniors David Obadare and Andrew Williams are working with film teacher Zach Saltz to lead the project as a solely LHS effort.

“I’ve always liked to make videos in my spare time, and it’s one of my favorite hobbies,” Williams said. “I’ve always wanted to make the homecoming video since I first saw it my freshman year. Finally having this opportunity is really big for me.”

Last year, FS and LHS students taking the advanced film class at the College and Career Center made the homecoming videos for both schools. This year, no students from LHS are taking the class. Since it wouldn’t make sense for a class made up only of Free State students to make the videos for both schools, Obadare and Williams are tackling the project. They began filming this week.

Saltz is supervising the project, providing Obadare and Williams with equipment and other needed necessities from the film program. Saltz hopes to involve a variety of LHS film students.

“I really want the video to be inclusive and open to any student that has the video experience and wants to be a part of it,” Saltz said.

Obadare and Williams said the theme will be a hybrid of ideas used in past videos with some new contributions, as homecoming nominations are no longer based on gender.

“This year it’s going to be more based around the character of the people, and it’s a big project and a big responsibility,” Obadare said. “ I know that we have talent on the team.”